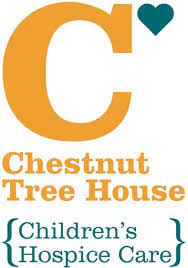 Chestnut Tree House is the children’s hospice for Sussex.

Every year Luke & Luke will “Pay for a day” to help and support the amazing work they do. 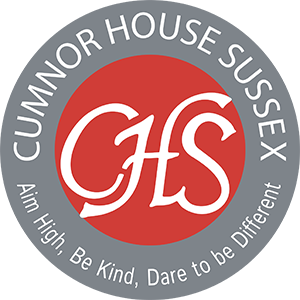 Cumnor House Sussex is one of the country’s leading independent day and boarding schools for 2-13 year-old boys and girls.

Situated in Mid-Sussex, in the village of Danehill, the School is centrally located for travelling within Sussex and is within easy reach of London by both rail and car. 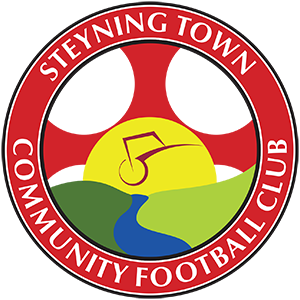 The club was formed in 1892 and has a rich and successful history. The 1st team play in the Southern Combination Football League Division 1.

The club runs over 20 teams and it has a state of the art floodlit 3G pitch at The Shooting Field, Steyning. 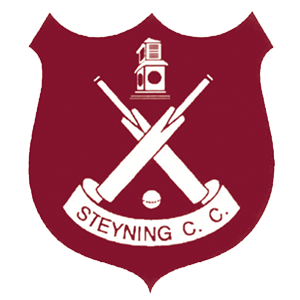 Steyning Cricket Club is situated in the heart of the country town of Steyning in West Sussex, close to the City of Brighton and Hove, enjoying spectacular views over the South Downs and Chanctonbury Ring. Steyning has a proud history and is one of the oldest clubs in Sussex. 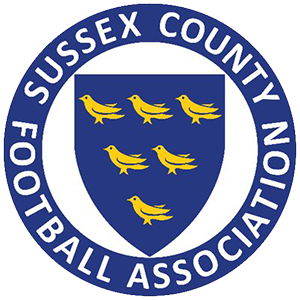 Sussex FA is the governing body of football in the county of Sussex. 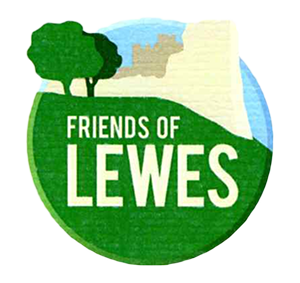 Luke & Luke were awarded commendation of work on the extension to Yew Tree Cottage.  Awarded by Friends of Lewes in recognition of buildings & related projects which are seen as making a significant contribution to preserving or enhancing the character of Lewes. 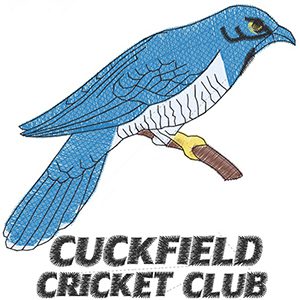 We run 4 Saturday league teams, a Sunday team, a Veterans team, a Taverners team and an Academy for boys and girls aged 8 – 16. 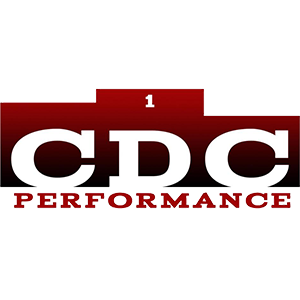 Changing the way the world thinks about sport. 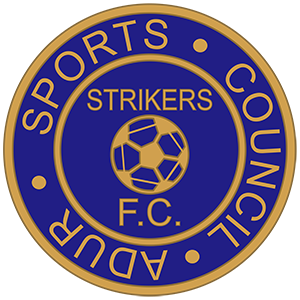 We sponsor the Strikers